NO MORE LULLABIES BY OWEN QUINN 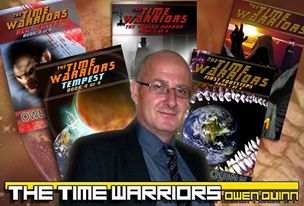 Today, I'm joined by Owen Quinn author of The Time Warriors and Zombie Blues series. He's sharing a short story set in the Star Trek universe right after Jean-Luc Picard is assimilated by the Borg to become Locutus of Borg. Check it out!


Jean Luc Picard was gone and Locutus of Borg now stood in his place!
Guinan stood in shock at the turn of events. The Borg, that terror that scratched her
nightmares, had returned and taken Jean Luc Picard. To many Picard was a legend, an
indestructible oasis in the midst of any tempest. He was the one they turned to; the
one that held this ship together. What would happen now that thread had been pulled?
How soon before the tight tapestry that consisted of the Enterprise crew's unfaltering
faith in him withered? If it crumbled too much then the fight with the Borg would be
over before it began. First Earth then the entire Federation would be assimilated; an
ocean of hopeful flames being extinguished with one cold deathly breath.

Closing her dark almond shaped eyes, Guinan breathed deeply letting her mind reach
out to her shipmates. She could feel the subdued fear and disbelief. It took a lot for
her to push down her own horror at this turn of events. While she knew the bridge
crew were maintaining a brave face for the sake of the crew, that crown lay heavier on
Will Riker most of all. He was now Captain with a first officer in the shape of Shelby
nipping at his heels for the captaincy he had shied away from for so long. Add to that
he had just given (thankfully an unsuccessful one) the chance to blow the abomination
out of the stars that now wore Picard's face. Regardless of the mechanical implants the
crew still saw their captain no matter what he called himself. If the Borg could
convert the best of them so easily then no one really stood a chance. Any battle and
the massacre of thousands at Wolf 359 were mere spit against the wind than a
historically remembered battle of the brave. It would be easier to surrender and allow
everything they were become part of the Borg Collective. It washed through Guinan
as she returned her expressionless gaze to the star filled vista out the window of Ten
Forward.

The entire future rested on a spin of this coin and yet she knew that it wasn't over. She
kept a secret that could not be revealed until the time was right. Part of her roared at
the Fates that this was wrong but she had to find a way to salvage the situation. The
stench of hopelessness wafted the corridors of the flagship like decaying wraiths
seeking a place for their souls to rest. Riker was not thinking like a captain. The
bridge crew could see nothing beyond the fact they had just tried to kill their captain.
They were leaderless and swimming in treacle. Even the promotion thirsty Shelby
was thinking of how she could get skip to the top of the ladder if she found a solution
to all this. Troi was overwhelmed by the waves of despair. Worf was cursing his own
failure as were Geordi and Wesley. Parents held their children close, terrified these
young ones'; futures would be taken away. With a gasp, Guinan heard a mother sob to
her husband, 'Never again a lullaby.'
No! she vowed.
Although she could not yet see it there was a way to save the day. The Borg would be
defeated and Picard would be restored. She knew it. She had seen it. For a moment
Guinan stared at her own reflection in the window. She held her own gaze as it
suddenly came to her. All the crew needed was a nudge in the right direction. The
answer lay within them; all it would take is someone that had seen the hidden future
her shipmates could not know. Phasers and photon torpedoes would not solve this; it
would take the crew to look at things differently. Allowing herself a sly smile at the
memory of the moment Picard and she first met (oh Jean Luc if only you knew but
soon old friend), Guinan's course was set. She had the key to salvation with the
knowledge she had kept hidden for all these years. She somehow knew the future she
had seen was closer than she knew.
"Ok Locutus, here they come," she whispered. She knew where the wounded Riker
would be and what he was thinking. Ignited by this new spark of hope, Guinan glided
out of Ten Forward formulating a plan as she went. There will be lullabies again she
promised. Despair had been replaced by thoughts of Data's severed head and Mark
Twain. 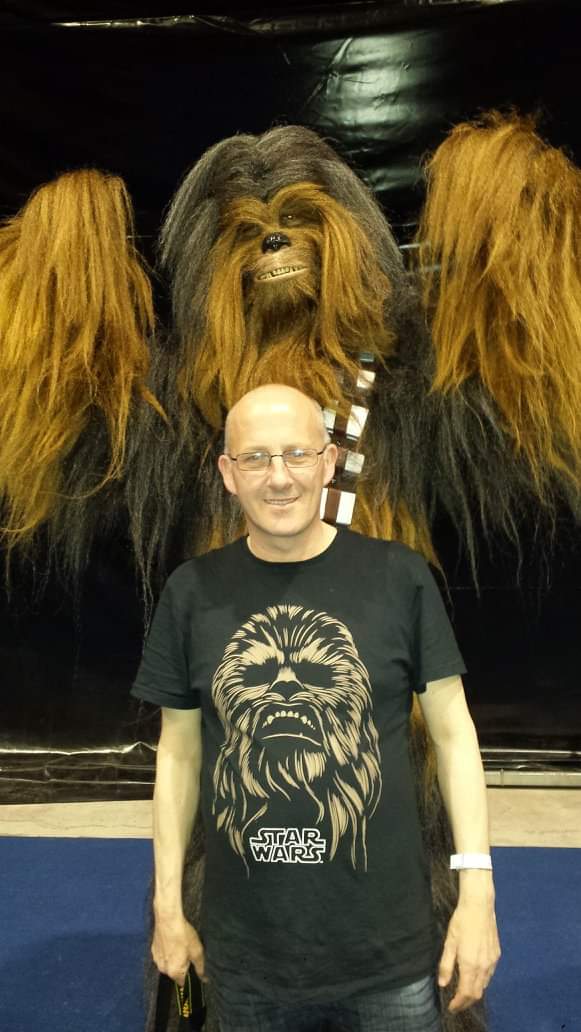 Owen Quinn is a resident of Northern Ireland and has been a lifelong science fiction and horror fan. He is a keen photographer from an early age. `His desire to write for his favourite show Doctor Who at the age of fifteen led to the birth of the Time Warriors series. He is the creator of both the Time Warriors and Zombie Blues books. 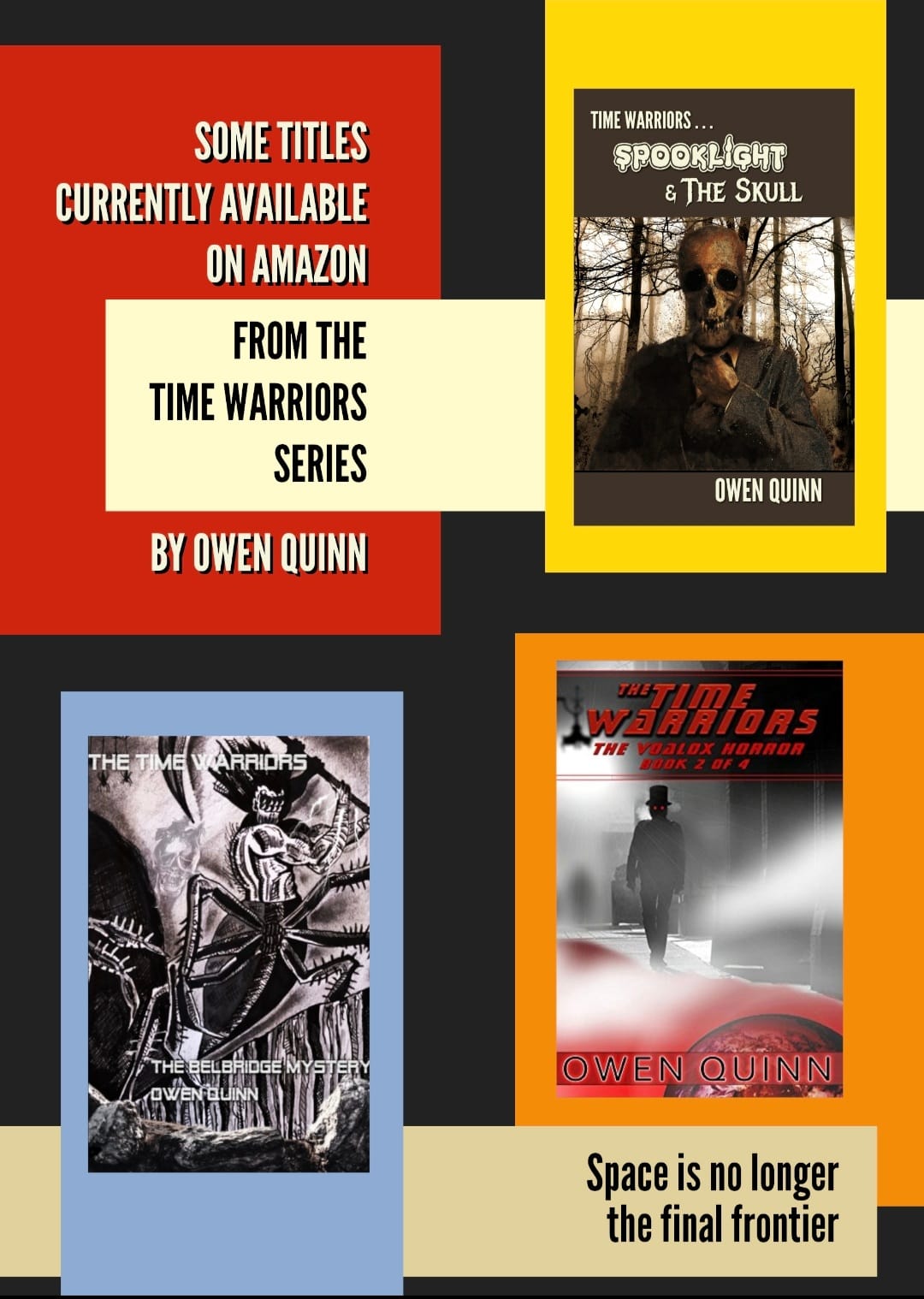