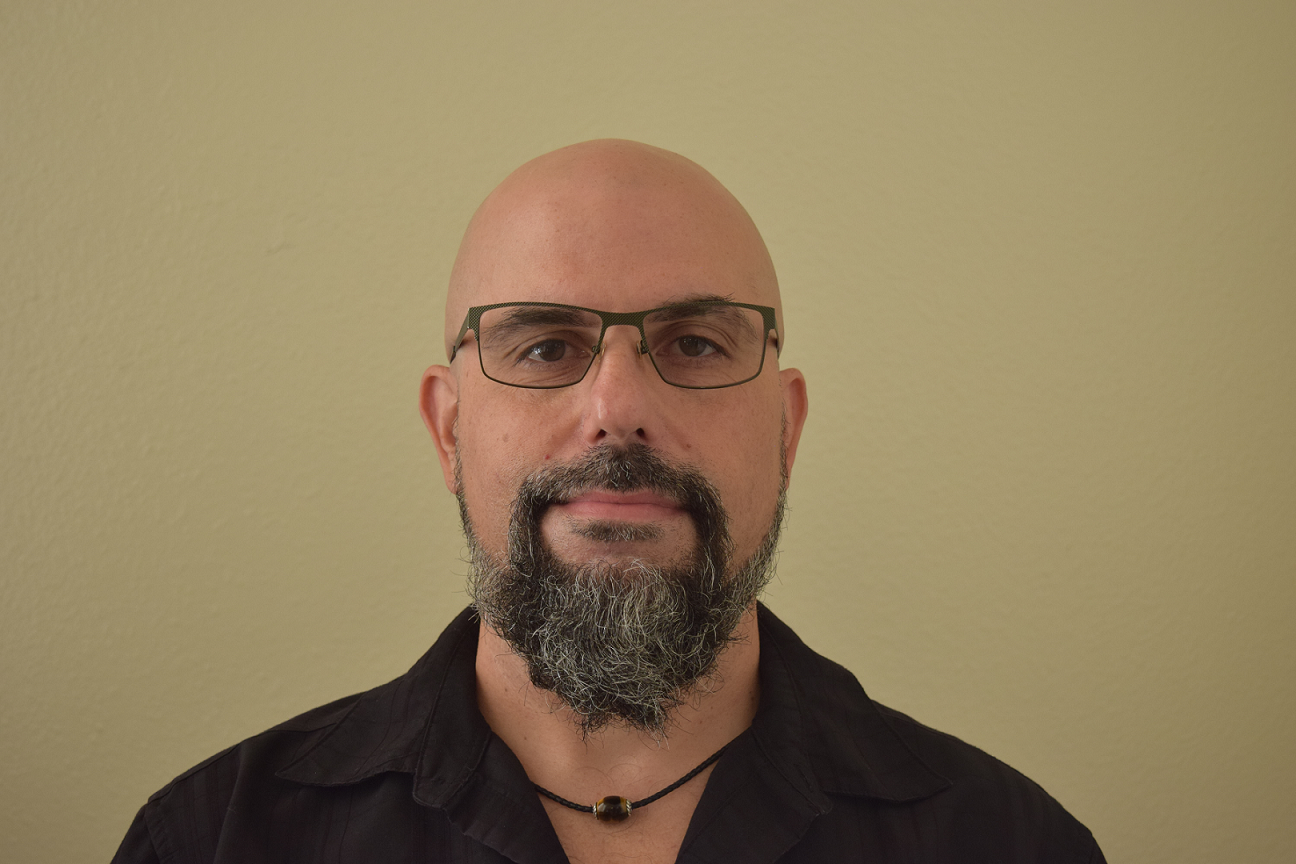 Today, I'm joined by author Scott Coon. This is a fascinating article about planet building. Enjoy!

I love Star Wars but someone needs to explain Endor. A moon should not be all forest—no polar caps, jungles, or deserts. It's fun but unrealistic. Icy Hoth and desert Tatooine make more sense. But life-sustaining planets can be—and actually are—much more interesting than these mono-climates.

Our Earth formed when two planets collided, leaving us with a wobbling tilted axis and a huge moon. With our moon, four seasons, and ice ages, we may be unique in our galaxy. We would be strange and interesting to other peoples. If you’re a Sci-Fi or Fantasy writer, you can create a planet that's strange and interesting to us humans by considering its satellites, star, orbit and axis.

Our moon is our only satellite. If it were much bigger, Earth and Luna would not be planet and moon but planet and planet orbiting a central point. Luna causes our tides and has protected us from meteors. In contrast, Mars, our sister planet, has two asteroid-like moons. Saturn and Jupiter have rings that are continuously raining meteors on their planets. The moon and the north star have played import rolls in our civilization. How would a ring affect the development of a society or navigation?

Our yellow sun is in a minority of stars. The most common star is the Red Dwarf, outnumbering all other stars in our galaxy three to one. One in twenty Red Dwarves have a planet in the Goldilocks Zone, an orbital distance where liquid water forms. If your sci-fi story visits several solar systems, I recommend you make some of them Red Dwarves. But don't forget about all the other types like Red Giants and Brown Dwarves. Study them and go beyond the yellow.

Orbit and axis come together to create the seasons—or lack thereof. Our seasons are caused by our tilted axis. For half of our orbit, the north is titled toward the sun and the south away, causing the opposite seasons of the hemispheres. The wobble of our axis causes our ice ages. But our orbit is mostly circular, so it has little effect. On a planet with a vertical axis and elliptical orbit, the seasons would be in sync, all regions experiencing winter at the same time when the planet was farthest from its sun. On a world with a vertical axis and circular orbit, no seasons would exist. Weather would only change by latitude.

In Game of Thrones by George R.R. Martin, the planet experienced the destruction of its moon, sending its axis rolling, causing the unpredictable winters that define their society. Try imaging worlds with different tilts, wobbles, and orbits. Then try imagining one with none of it, not even a spin. This is called tidal locking—one side is always day, the other always night. The day side would be desert while the night is tundra. In between, where water melted off the glaciers into the broiling wasteland, a ribbon of life could arise. Who would these creatures be? How would they explore the extreme sides of their planet?

Around some gas giants, moons are squeezed and stretched by the planet's gravity, creating heat that could support life without the benefit of a Goldilocks Zone. There are orphaned planets, wandering between the stars that could have such moons. Dark Eden by Chris Beckett is set on a plant flung away from its star and its galaxy. It drifts through darkness, its atmosphere heated by the biochemical reactions of the life that evolved on it.

Scientific theories and pure imagination can take planet building even further. Somewhere between a planet and a spaceship is the Dyson Sphere, a shell constructed around a star in the Goldilocks Zone. This scientific theory appears in science fiction, including Star Trek TNG's episode Relics. In Bowl of Heaven by Gregory Benford, Cup World is a half Dyson Sphere. Fantasy stories can break the planet standard altogether. In Discworld and other works by Terry Pratchett, the planet is on the back of a turtle swimming through space. As absurd as this may be, Pratchett creates rules for his world and follows them. The result is interesting and entertaining. And it's not a mono-climate.


Scott Coon has been published in various magazines and has won accolades for his short stories. He served for six years in the U.S. Army as an Intelligence Analyst, including a tour in Kuwait where he received the Joint Service Achievement Award. Now a software developer for a major bank, Scott brings his computer and military experience into his work, along with a sense of spectacle. See his website for links to his published shorts and his papers on the art and business of writing. www.ScottCoonSciFi.com

LOST HELIX by Scott Coon, a sci-fi adventure/mystery. Available for Pre-Order Now! When his dad goes missing, DJ finds a file containing evidence of a secret war of industrial sabotage, a file encrypted by his dad using DJ's song Lost Helix. Caught in a crossfire of lies, DJ must find his father and the mother he never knew.