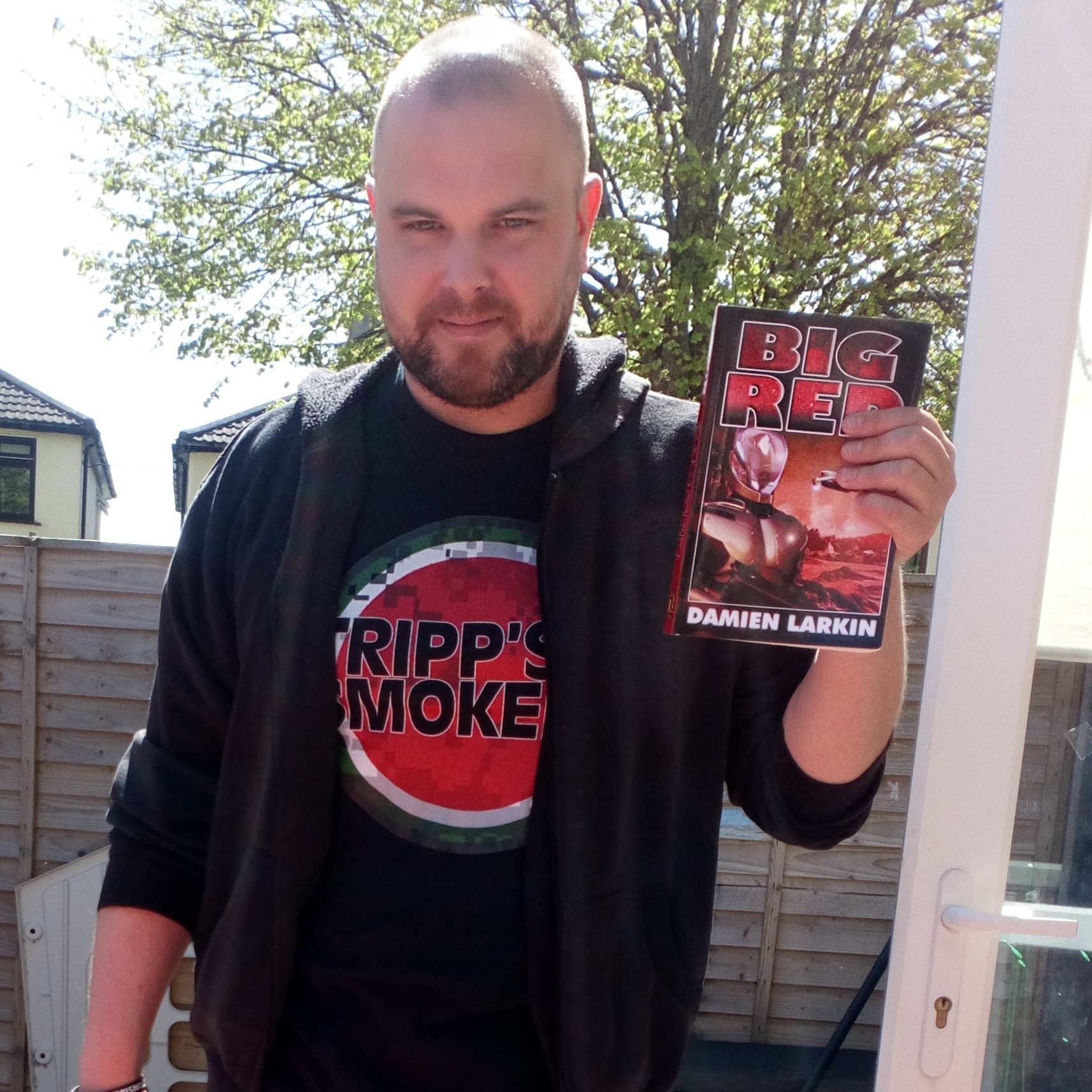 I’ve said it before, and I’ll say it again; I’d rather write four thousand words than four hundred. I can craft battle scenes, create new characters and worlds, and destroy them with ease. But the thought of writing a few hundred words about myself or what I’m up to makes me want to throw myself onto the ground like my five-year-old son after I tell him we’ve run out of yogurt… Anyway, enough of that and let’s dive right into it! 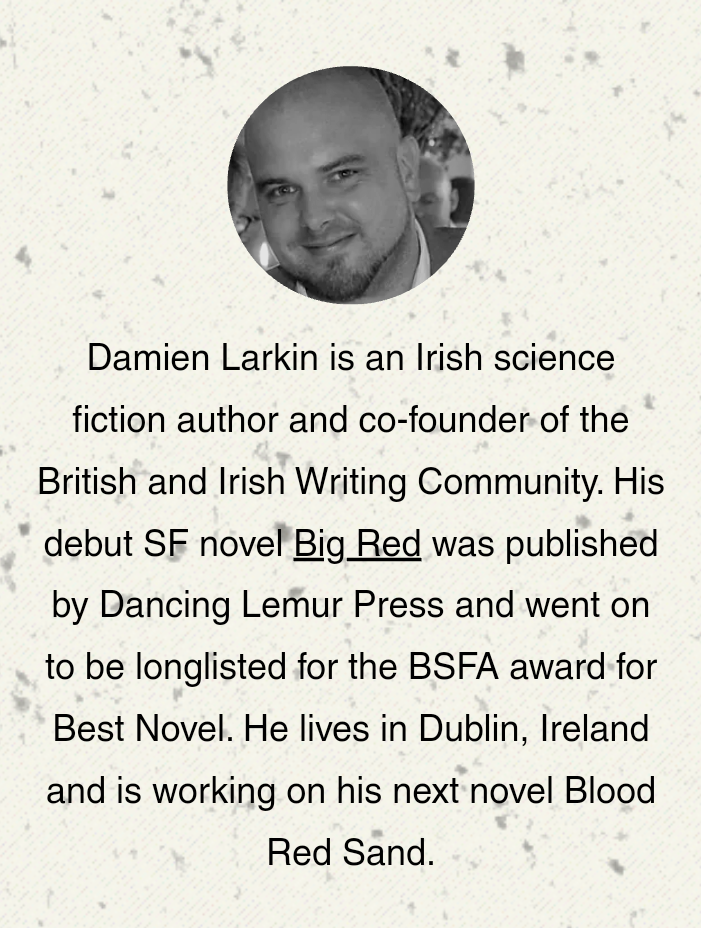 The last few months have been exceptionally busy. I’ve watched the British and Irish Writing Community grow from strength to strength and witnessed our online magazine Bard of the Isles continue to expand. We’ve added more members to our community and leadership team and have a dozen projects in the pipeline to support and promote fellow writers across these beautiful islands. With three issues of Bards under our belt, we’re still receiving some fantastic short story submissions, articles, and interviews. With Issue 4 out as of yesterday, we’ve expanded our offerings and opened up a poetry section. We’ve also announced the first ever BIWC prize for indie authors with the finalists due to be announced at BIWCcon in October! 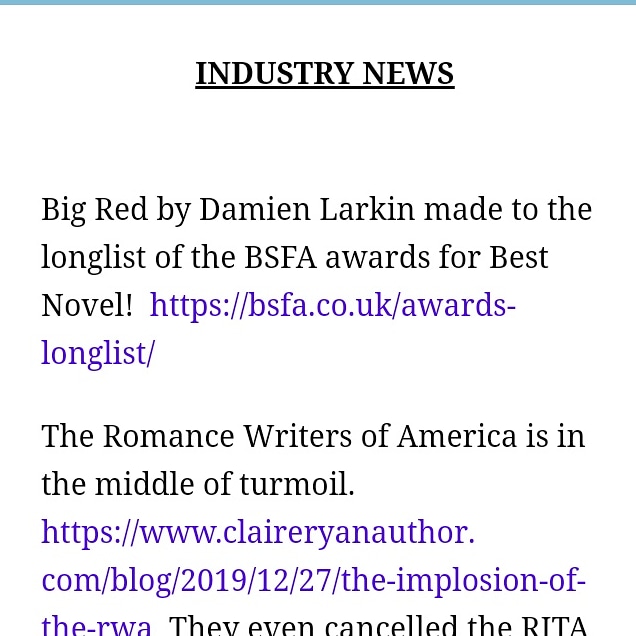 Big Red, my debut Irish military science fiction novel, also got a brief moment in the limelight. Thanks to fans and supporters, Big Red reached the longlist for the BSFA award for Best Novel released in 2019. There were some serious heavy-hitters on that list and some fantastic works – just to see my name alongside them was a massive win.

Big Red was also a year old on the 14th May. A continued thank you to everyone who’s checked out my debut Irish science fiction novel and left a review. A year later and my mind is still blown by the level of support I’ve gotten!

On the writing front, things have taken an interesting twist. This year, I started on a project using the working title ‘Oceania’, a military science fiction set seventy years after humanity colonises a water world. My publisher Diane from Dancing Lemur Press had previously asked for a short story set in the Big Red universe. Setting Oceania aside, I crafted a 13k word story entitled ‘Blood Red Sand’ which covered one of the pivotal backstories in Big Red, namely the Allied invasion of Mars in 1954 and the Battle of New Berlin.

It was a lot of fun delving back into the universe of Big Red. One of the things fans of the novel had said to me on more than one occasion was that they wanted more insight into the action and the actual battles. It’s a fair point because as Big Red was told from the POV of an unreliable narrator, it can be a bit trickier to capture the wider action from a platoon, company, or battalion-sized operation. Blood Red Sand gave me the opportunity to switch to a third person POV and explore the Allied invasion from the perspective of the invading Mars Expeditionary force and the defending Wehrmacht.

Needless to say, I was thrilled by my publisher’s reaction to the story. Rather than launch it as a standalone prequel short story, she suggested developing it into a novel in its own right, which gave me a boost. Three months later, Blood Red Sand stands at slightly over 100k words and is sitting in the hands of my amazingly talented proofreader and editor Monique. I’m sure I still have a bit more to go to polish it off, but I really enjoyed writing this project and especially answering some of the questions fans of Big Red had brought forward.

For those that have read Big Red, I’ve covered a good few topics ranging from the origins of the Hollow Programme to the Mars Occupation Force and the Compression Matrix, as well as some insight into the background of the so-called Natives. Although some of those burning questions have been answered, I couldn’t resist leaving a few threads open, while creating a few new ones…

I have a few more writing projects scheduled for this year and a lot more exciting news coming your way. Stay tuned and stay safe!