Damien Larkin is a full-time stay-at-home father of two loud (but happy) young children. When not tinkering with apps as a side project, you can find him reading everything and anything to do with psychology, history and science fiction. He enjoys turning terrifying nightmares into novels and currently resides in Dublin, Ireland. 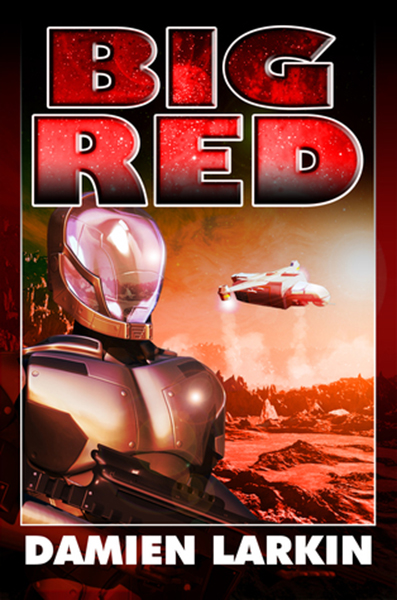 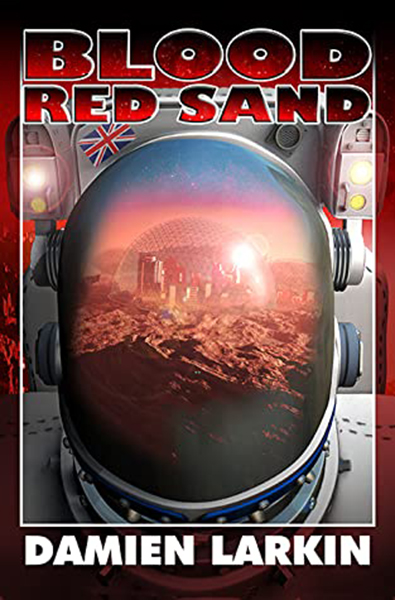 After World War Two, Sergeant McCabe knew the British army could send him anywhere. He never imagined facing down another Nazi threat on Mars.

In New Berlin colony, rivalry between Generalfeldmarschall Seidel’s Wehrmacht and Reichsführer Wagner’s SS threatens bloodshed. The Reichsführer will sacrifice everything to initiate the secretive Hollow Programme and realise his nightmarish future for humanity.

McCabe, Private Jenkins, and the Mars Expeditionary Force must overcome bullet, bomb, and bayonet to destroy the Third Reich. While Jenkins fights to stay alive, McCabe forms an uneasy alliance with MAJESTIC-12 operatives known as the Black Visors. Will this be the final battle of World War Two or the first confrontation in an interstellar war?